The link has been copied to your clipboard; paste it anywhere you would like to share it.

We'll follow in the footsteps of the Master as we journey through Mark's Gospel, tracing Jesus' steps and learning about some of his greatest teachings 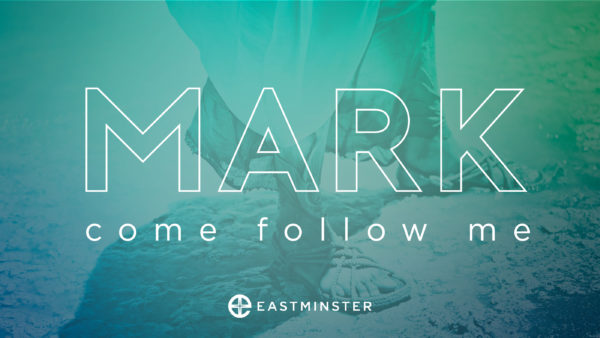 Your Faith Has Made You Whole

Underneath the Pile of Posters

Saved from a Lifetime of Skiing 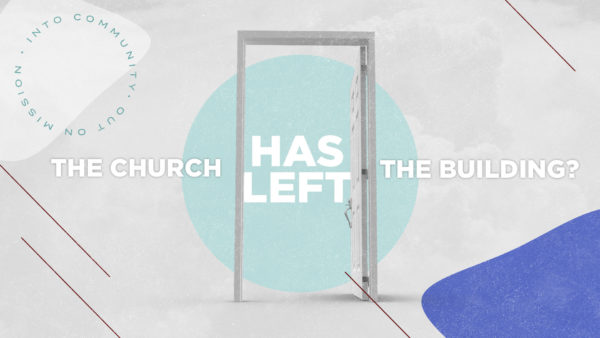 And They All Removed the Barrier