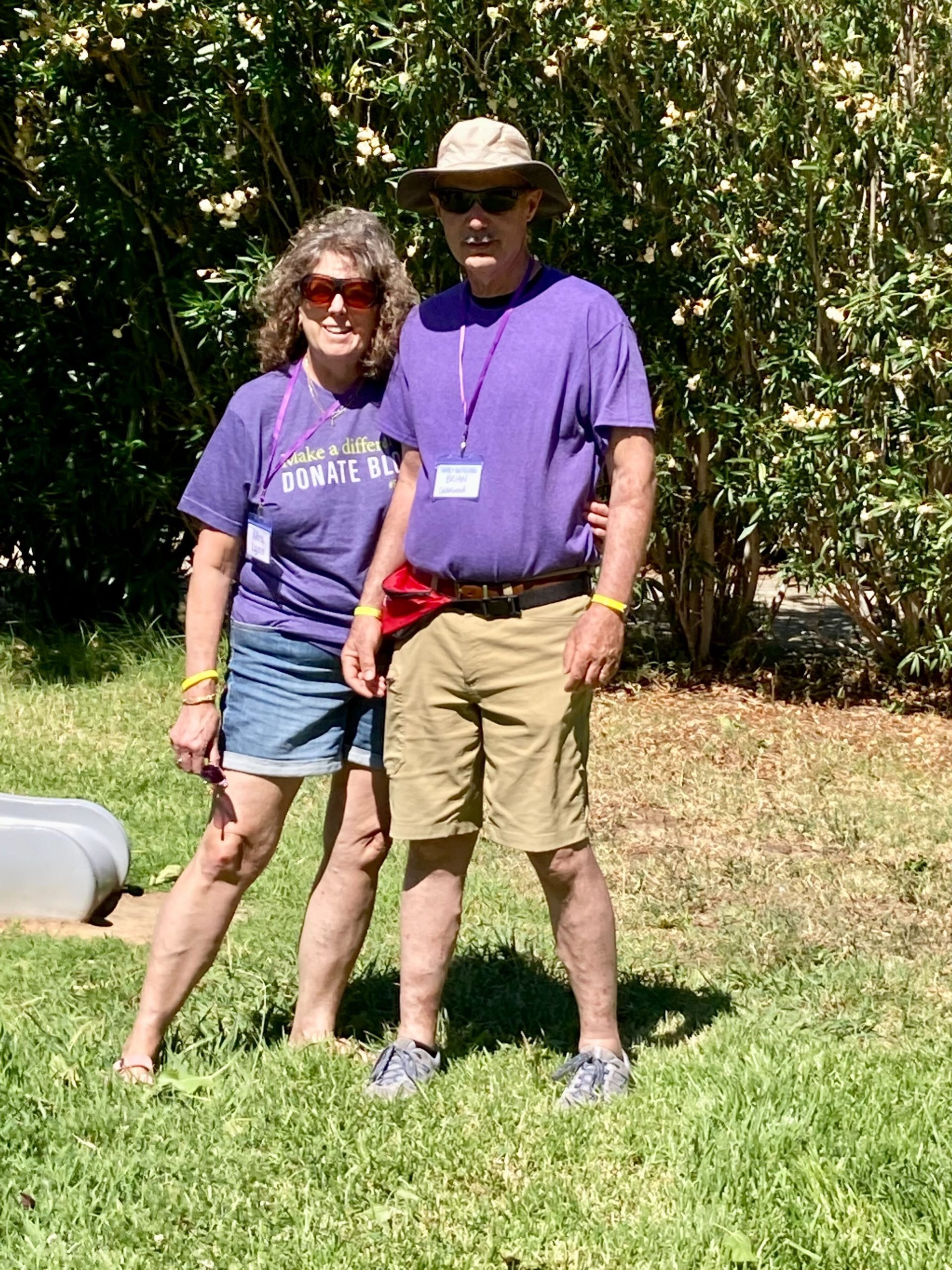 Today was our first full day of classes! First, we gathered for a morning devotional with all of the staff and global worker families. Next, each team took on the task of coordinating the children’s programs for our respective age groups. The curriculum provided a wonderful framework for the lessons and game time, and the kids were ready to participate.

For the 11-13 year old’s (my group), there were initially some concerns that the girls who knew each other from years past would form a clique. After a few words about including everyone, our fears were quickly abated, and all of the students seemed very willing to accept one another. It seems they share a common bond, not only the unity provided by Christ, but also their experiences as third culture kids. This bond transcends gender, culture and race. Oh, that the body of Christ as a whole would realize this degree of unity! We introduced ourselves as teachers, each of the kids gave introductions and we proceeded to lay out the game plan for the week.

Song time was an unexpected blessing. Ordinarily, middle school students need some prompting to sing along. Here, they sang joyously, proficiently and loudly, drowning out the song leaders. It was inspiring enough to bring tears to our eyes. Game time came next, and we proceeded to engage in a photo scavenger hunt, finding items to photograph with our cell phones on the hotel grounds. During this activity also, it became evident that all students were being included by the group as a whole. That afternoon, we met at the swimming pool for some not-so-subdued water games and down time.

Even after spending a single full day with these kids, it became evident it would be difficult to say goodbye to them at the end of this week. We are looking forward to what the Lord has in store for us on the remaining days.